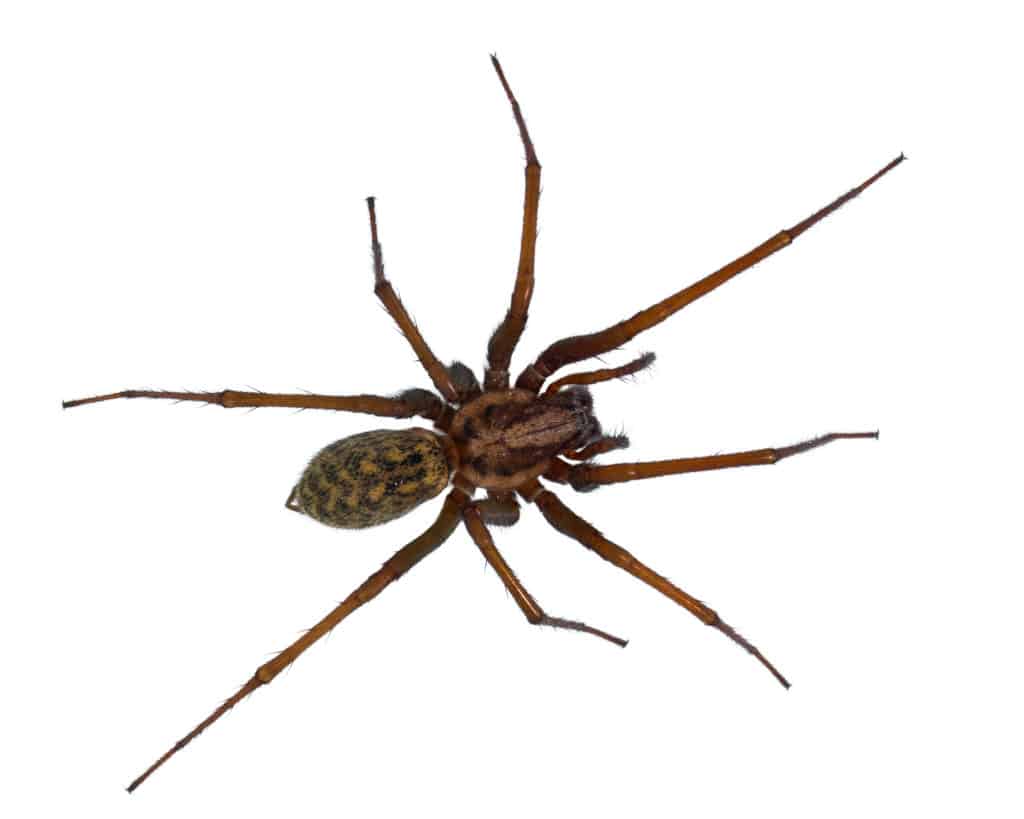 A lot of people get scared when spiders jump out of corners or scurry across the room. Most common house spiders don’t bite or harm anyone, and some even help to kill insects so that you don’t have to do it yourself. Regardless, most people don’t like seeing them around.

How can you identify the different spiders and remove them successfully?

The name of this spider alone should inform you that it’s not in your house for cupcakes and ice cream.

Common effects of a female black widow spider include cramping, pain, and swelling.

They are rightly called “huntsman” because they are very fast and agile when looking for prey. They are also referred to as giant crab spiders or wood spiders, especially the larger ones.

These spiders have tan-colored bodies, very long legs, and lots of hairs. Their bodies are very small (spanning only about 2cm), but their legs can be as long as 15cm to 17cm. It’s super easy to wrongly identify a huntsman spider as a tarantula because they look the same.

One major way of differentiating them is that a spider’s front legs are curved like a crab pose. They defend themselves by attacking and biting humans. They hide in bushy areas, so unsuspecting persons can easily get beaten.

These are also called funnel-web spiders. They are generally very harmless and should not be confused with the venomous and poisonous Australian mygalomorphs. Some of them can be quite aggressive but only when their young are threatened.

It can be quite hard to identify hobo spiders because they vary from light to dark brown skins. You can identify them by looking out for yellow markings on their abdomen.

They bear their name rightly. These spiders jump about when hunting or moving. They have large eyes on the front of their body, so they also see very well. This feature is quite rare amongst other spider species.

Most jumping spiders have furry bodies. Their thorax and head are also uniquely shaped. One way of identifying jumping spiders is by looking out for four eyes at the front of their head. One pair is larger than the other.

Their near-perfect eyesight allows them to see the prey clearly and jump on them before spreading venom.

How to remove spiders

Well, it’s not enough to identify a spider. You need to know effective ways of removing them from your house. First, find out if they are helpful. Some spiders help to trap and kill insects so that you don’t have to do it yourself. 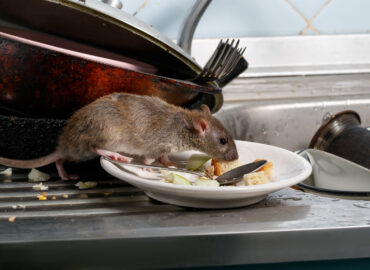 Top 5 Ways To Control Rats And Mice at Home 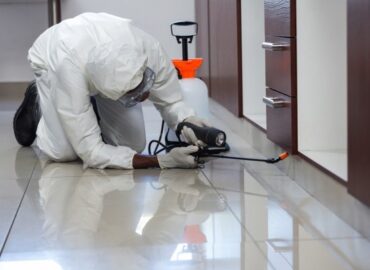 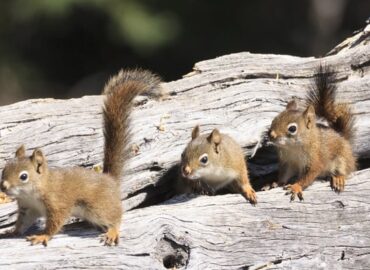 How to Get Rid of Squirrels