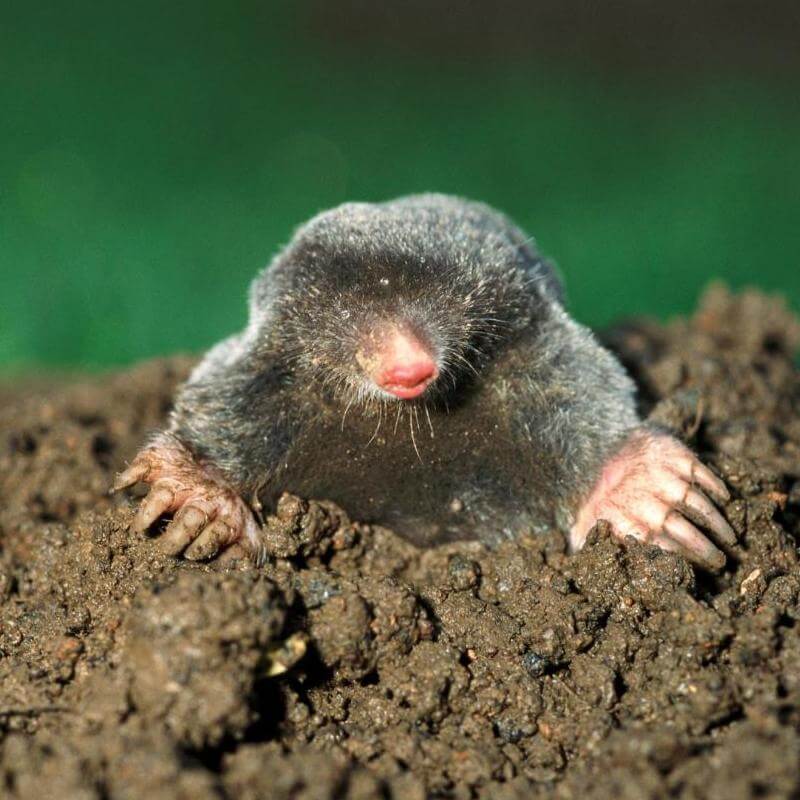 Moles are small subterranean mammals, which very common pest in British Columbia. Moles spend their lives underground and they constantly digging under the earth’s surface to hunt or search for their food. But their digging habits can significantly damage your lawns, gardens and golf courses, which could be extremely frustrating for the home and business owners. Moles have a cylindrical body with a short tail along with very small concealed eyes and ears. Body length is between 5 t0 7 inches.

Moles breeding season is February to May and their gestation period lasts around 42 days, after that period female moles give birth usually 2 to 5 young which are become independent after a month of age. Moles are generally solitary animals, they only socialize themselves at the time of reproduction. 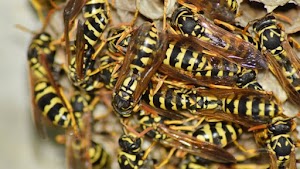 Muhammad Akhtar
10:34 05 Aug 18
I called Top Line Pest Control for rat problem in my yard. Their staff was very effecient and professional. I am very satisfied for their work.

bloom135
05:21 31 Jul 18
Top line pest control is an amazing company. I had a rat problem in my yard so i decided to called top line pest control to solve my problem. There staff was really efficient and konwledgeabule. I highly recommend this company.
See All Reviews